The 360 degree feedback tool has been voted in the top tools for talent management in the CIPD Learning and Development Survey for a number of years. We are now witnessing a broadening of the use of peer feedback in the workplace. History tells us that 360 were first used in the military during WWII but it was Esso who first used 360 to gather information about employees more than sixty years ago. It was some four decades later that 360 became popular but was still the r 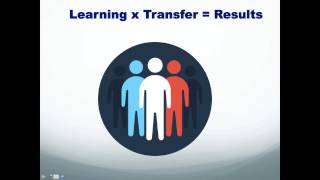 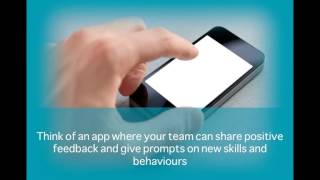